Housing affordability: is the great Australian dream out of reach for today’s young?

Despite a recession and a global pandemic, Australian house prices continue to reach new highs. How did we get here? Will today’s young Australians ever be able to afford to buy a house? What are the implications for economic and social outcomes? And what might be the policy changes that could make a difference? Our panel of expert economists will tackle one of the most pressing questions for Australia: how can we make houses more affordable?  Join the discussion with Saul Eslake, Nicki Hutley, Brendan Coates (Grattan Institute), with moderator Madeleine Morris (ABC Breakfast) 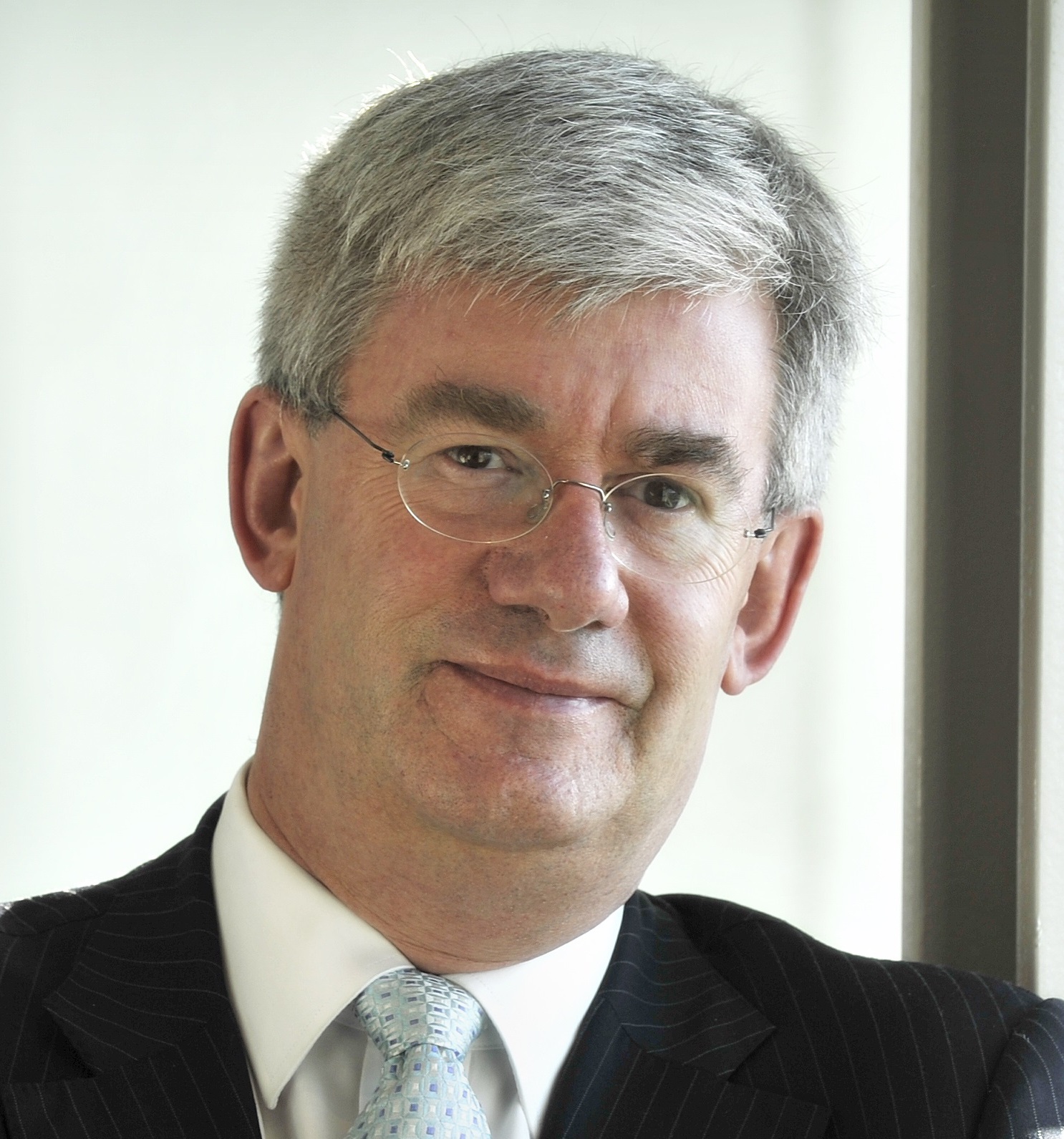 Saul is an independent consulting economist based in Hobart, Tasmania, and a (part-time) Vice Chancellor’s Fellow at the University of Tasmania. He is also a member of the Parliamentary Budget Office’s Expert Advisory Panel; the Australian Taxation Office’s ‘Tax Gap’ Expert Panel; and the Advisory Board of Jamieson Coote Bonds, a Melbourne-based bond fund manager. He has previously been Chief Economist (International) at National Mutual Funds Management (1991-95); Chief Economist at ANZ Bank (1995-2009); Director of the Productivity Growth Program at the Grattan Institute (2009-2011); and Chief Economist (Australia and New Zealand) for Bank of America Merrill Lynch (2011-2015). At different times he has been a member of the Rudd-Gillard Government’s National Housing Supply Council, and the Howard Government’s Foreign Affairs and Trade Policy Advisory Councils.

Nicki is a highly experienced economist, with broad-based expertise in both macroeconomics and microeconomic policy, gained over more than three decades in financial and investment markets and in economic consulting.

After many years in the corporate world, including most recently as a partner with Deloitte Access Economics, Nicki is now an independent economist and keynote speaker. She also consults with Social Outcomes, developing and supporting social impact programs. In 2020, Nicki was appointed as a Councillor for the Climate Council and admitted as an expert faculty member (economics) to SingularityU Australia.

Nicki is a council member for the Economics Society of Australia (NSW) and the Australian Business Economists, and a Board member for One Million Womenand the Financy Women’s Index.  Nicki is a frequent commentator in the media and is a regular guest on both The Drum and The Project.

Brendan is the Economic Policy Program Director at Grattan Institute, where he leads Grattan’s work on tax and transfer system reform, retirement incomes and superannuation, housing, macroeconomics, and migration.

He is a former macro-financial economist with the World Bank in Indonesia and consulted to the Bank in Latin America. Prior to that, he worked in the Australian Treasury in areas such as tax-transfer system reform and macro-economic forecasting, with a strong focus on the Chinese economy.

Brendan holds a Masters of International Development Economics from the Australian National University and Bachelors of Commerce and Arts from the University of Melbourne. He sits on the Victorian State Council for the Economic Society of Australia. 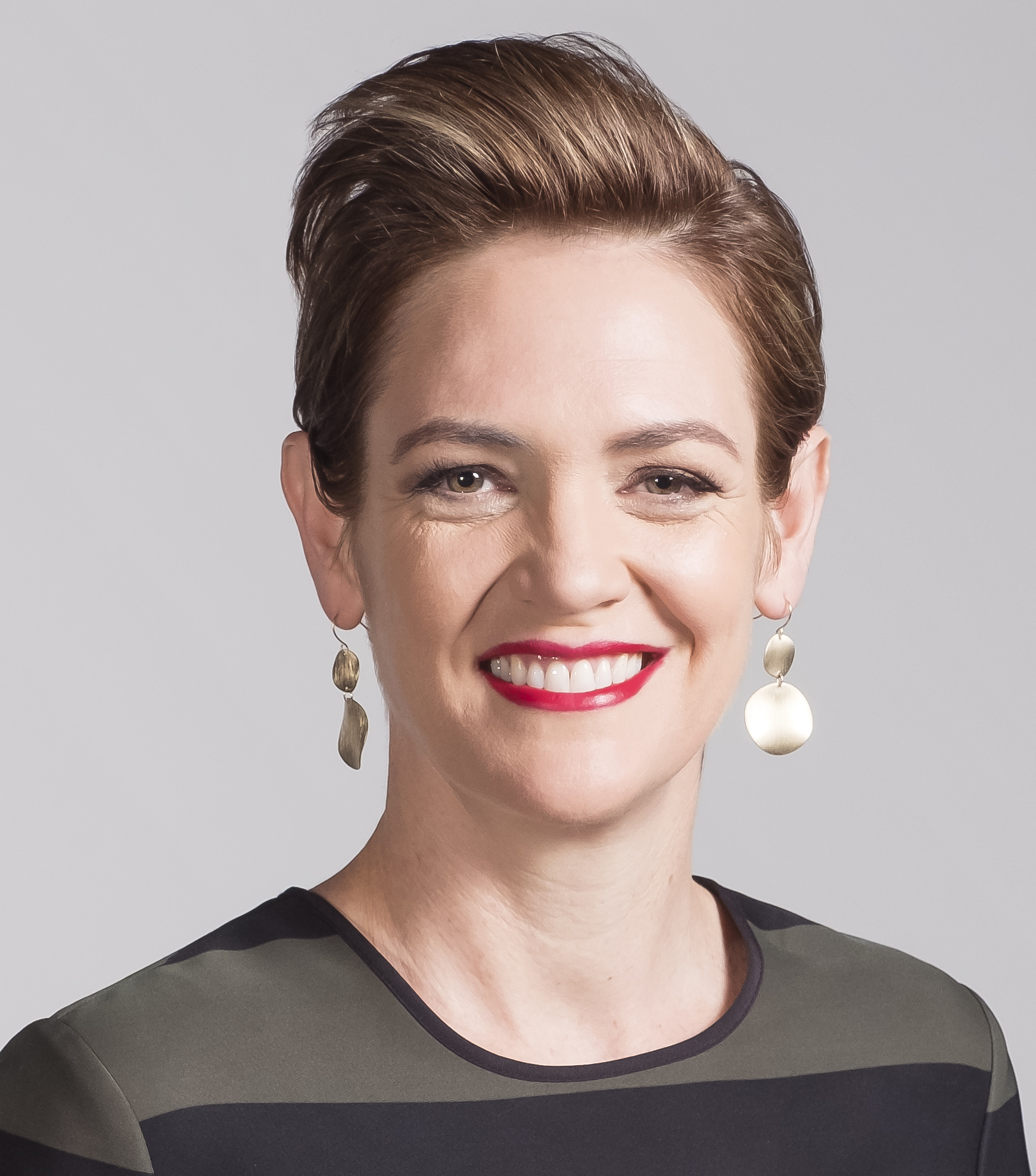 Madeleine is ABC News Breakfast’s finance presenter.  In her two decades as a journalist she has reported from more than 20 countries, and for 12 years was a reporter, producer and presenter for the BBC based in London.  She has won multiple awards for her work, including a One World Media award for her BBC radio documentary “The Microfinance Myth” which examined the microfinance industry in India.

Where to from here? 8 things you need to know about the COVID-19 economy
Many of us are asking, where to from here while Australia remains in the grip of the COVID-19 pandemic? No household has been untouched and Australia, once seen as a global success story for its pandemic response, is now facing...
Expired

Cultural Death Literacy Webinar
Using the lens of Cultural Death Literacy, in this Webinar, esteemed scholar Professor Lana Ka’opua will share a family of concepts that potentiate success in navigating the breath of life and the breadth of death across diverse cultural contexts. I...
Expired

I Accept
Sign Up Today!Keep up to date with the latest news from Social Sciences Week