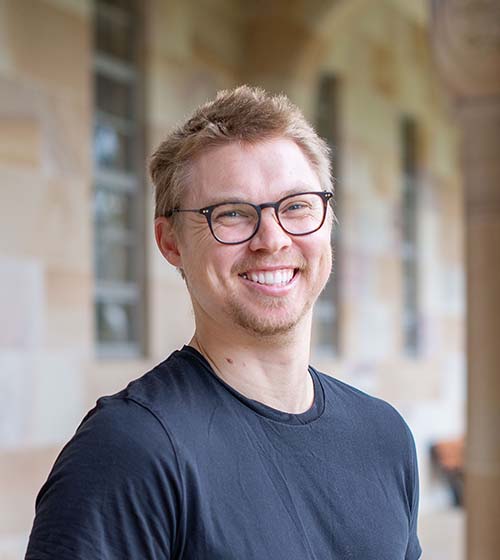 Dr Dylan Lino is a Senior Lecturer at UQ Law School and researches in constitutional law and colonialism, especially in their historical and theoretical contexts. Much of his research has focused on the rights and status of Aboriginal and Torres Strait Islander peoples within Australia’s settler constitutional order.

The University of Queensland
View map

Critics often argue in public debate that Indigenous rights conflict with Australian political traditions over the claims of Aboriginal and Torres Strait Islander peoples to land, culture and sovereignty.

In this lecture, Dr Dylan Lino will reflect on how Australia’s constitutional traditions and practices can themselves be drawn upon to support campaigns for Indigenous rights, including fundamental redistributions of political power to First Nations, rather than simply being obstacles to the proper recognition of Indigenous claims to land, culture and sovereignty.

The lecture will focus on two features of Australia’s constitutional order – its approach to defining citizenship and its commitment to federalism as potential resources in struggles for Indigenous rights.

About the Law Matters Series

This lecture is jointly hosted by The University of Queensland School of Law and Academy of the Social Sciences in Australia – Paul Bourke Lectures.

It is the inaugural lecture of the Law Matters Series which showcases world-leading researchers in collaboration with guest speakers from industry, academia and practice who help to unpack critical research and legal issues that shape national and international society.